If you are thinking about joining us on one of our club rides, please read the following from a “first timer”…

I had been riding on my own for about 2 months and for most of that time I had been thinking it would be nice to ride with a group. I eventually plucked up courage to email and asked to join EGCC at the end of September. The next day I got a message inviting me on a 25 mile ride the next Saturday morning, with the Strava profile and suggesting I give the group a go before paying my membership fees.

That Saturday I went over to the car-park by the Atrium Cinema to meet the group I was riding with. There were 5 cyclists there including the ride leader who all said hello, introduced themselves and were wonderfully welcoming. We set off at a surprisingly leisurely pace, left East Grinstead in a bike conga line, before getting onto some absolutely lovely and fairly empty country lanes.

As we rode the group pointed out potholes to avoid and overtaking cars, the group leader stopped at junctions to tell the rest of us it was safe to cross, and we rode 2 abreast (on the empty roads) for a chat. Not having ridden with a group before I was surprised how much more pleasant, and easy going it was than riding solo. After 12 miles we stopped at Redhill Aerodrome café for (in my case) a hot chocolate and an almond croissant. Having rested our legs for 30 minutes we took a photo and headed back to East Grinstead at a similar pace arriving back in East Grinstead about 11.30am.

Since then I have joined the next 2 Saturday rides, generally riding slightly longer (45 miles) but still at a fairly easy pace. But each time the format has been to ride out to a café, 30 to 45 minutes for a rest, chat and cuppa, before cycling back to East Grinstead. 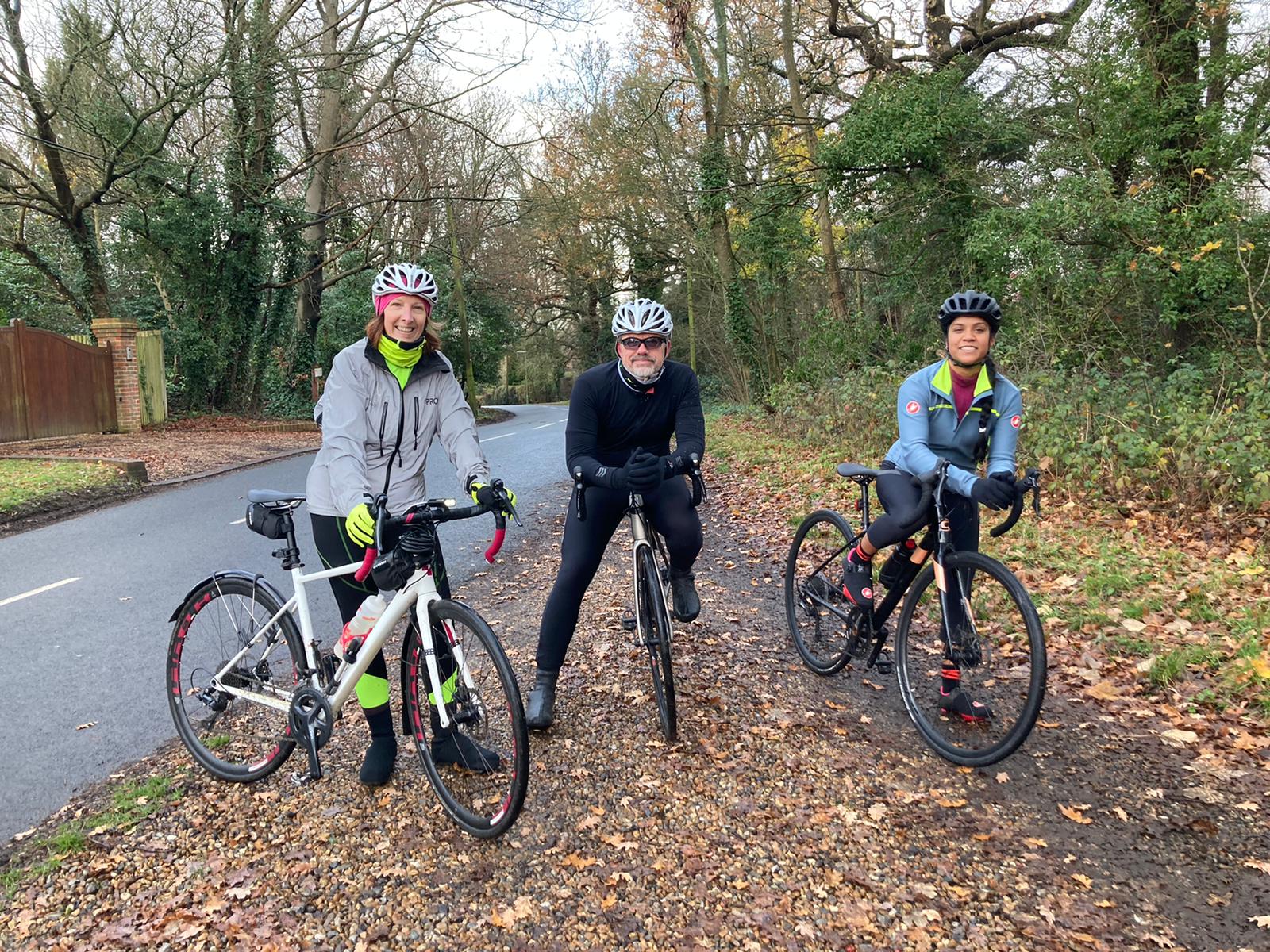 With the easing of lockdown restrictions, our weekend Club Rides will resume from Saturday April 3rd 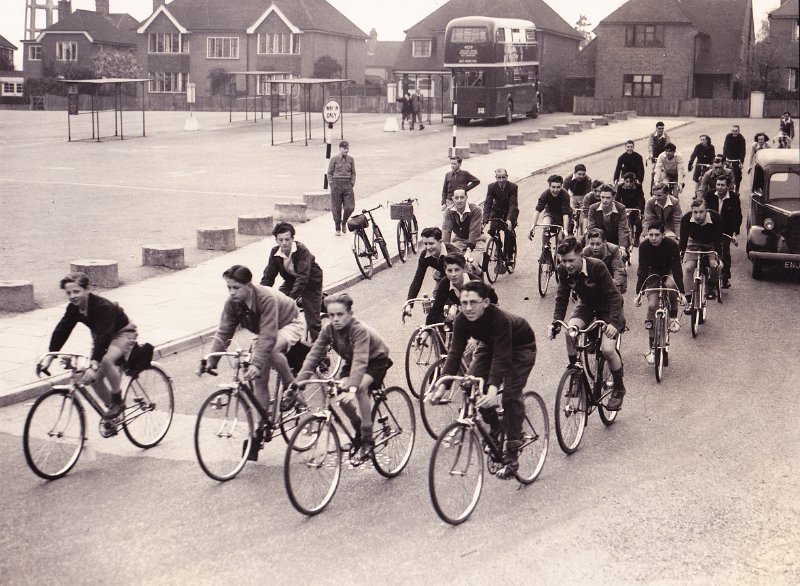 Richard Blackmore writes…
I recently came across the attached article which was an interview with our past President, Mick Robinson, in November 1991 by Tony Preston (EGCC Press Secretary) and submitted to the EG Courier. I’m not sure if it …

Please use the guidance below if you are planning a ride.

Guidance from the Government : 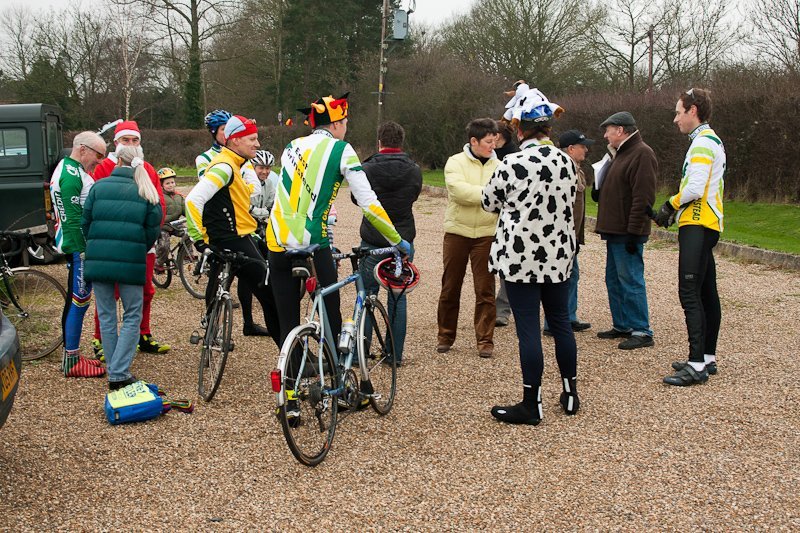