EGCC member, Nick Martin won the final Surrey league handicap race of 2017 with a fantastic ride at Wivelsfield.
Nick has been riding for and under VC Meudon colours for 2017, but decided to don his EGCC kit for the race, making the photos of his victory even better! (For us, not the sponsors) 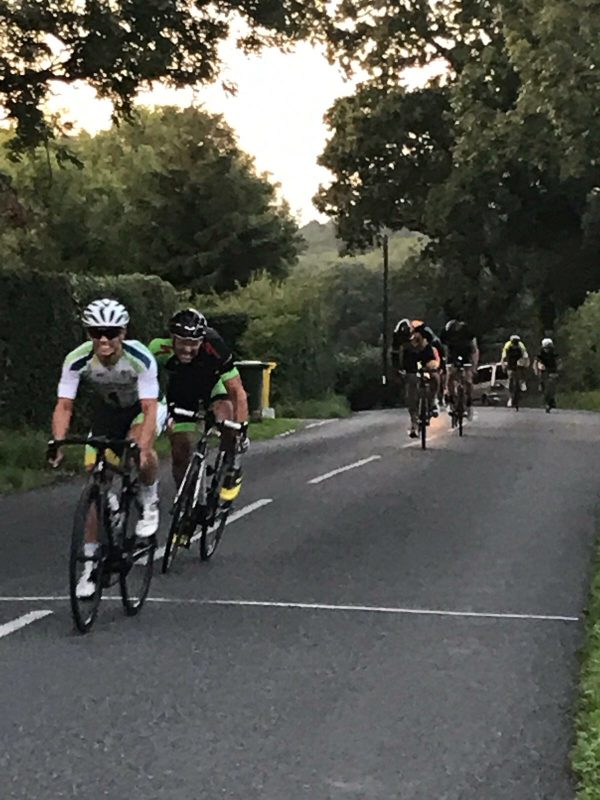