It is becoming something of a tradition that Ironman build up training for me includes a Kent CA SPOCO time trial a few weeks before the main event of the season. This year, the calendar offered a 50 mile event around a 2 lap course which I know quite well from previous events. It’s a single carriageway with lots of twists and turns, and mostly flat. (Note that Ben Hardisty is about to get to know these roads a lot better when he undertakes the 12hour next weekend!).

It was a good morning on the Romney Marshes, with only light wind, which did not pick up much as the morning progressed.

Had been a few years since I rode a 50, and I gambled on a fast start – this was to be a speed workout, riding much harder than Ironman pace.

All went well on the first lap, with 25 miles ticking by in 1:03. However about 10 miles later, after a dead stop at a level crossing before Camber to let a train pass by I just could not get going again, had really blown up! The last half hour in particular the stretch from Jury’s Gap to Lydd (Dungeness power station on the right) was pretty rough, I just kept turning the pedals and made it to the finish without any further drama. Second half in 1:09 for a finish time of 2:12:55

Kevin Tye won the event with 1:47:55 and there were a handful of other sub 2 hour rides.

Definately I will be back to pace this one properly and see what the course is really capable of. 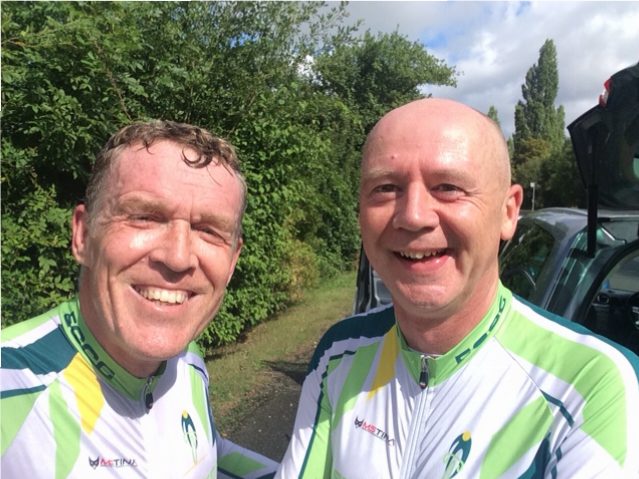 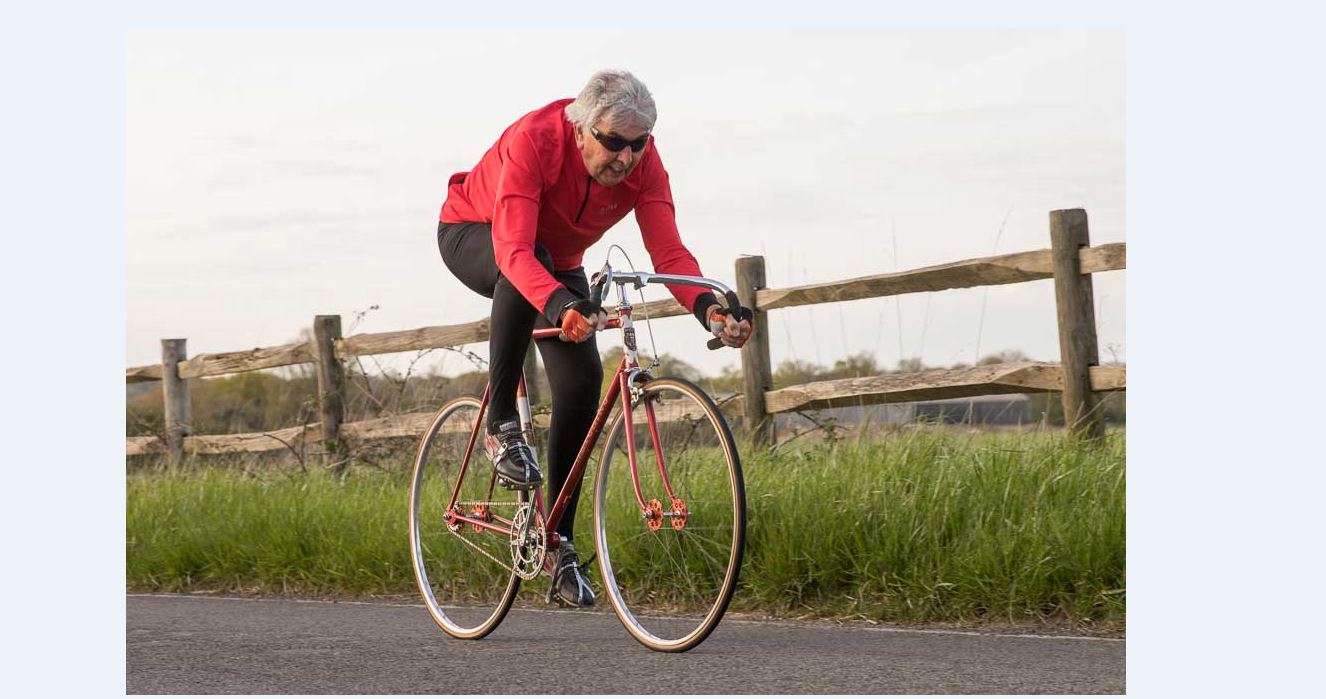 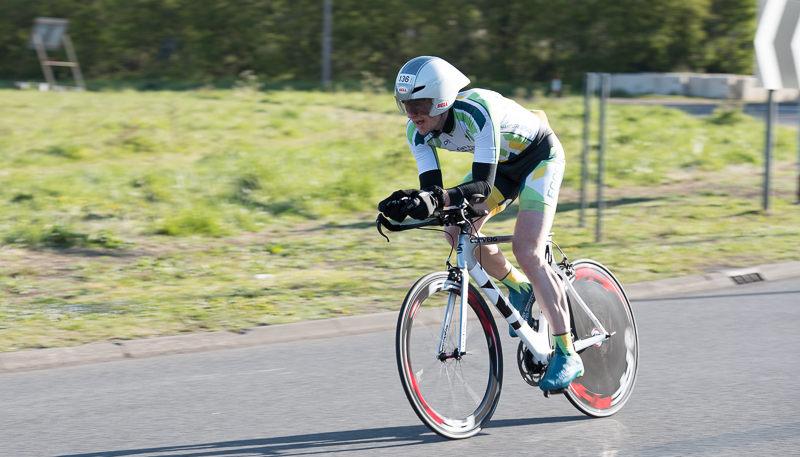 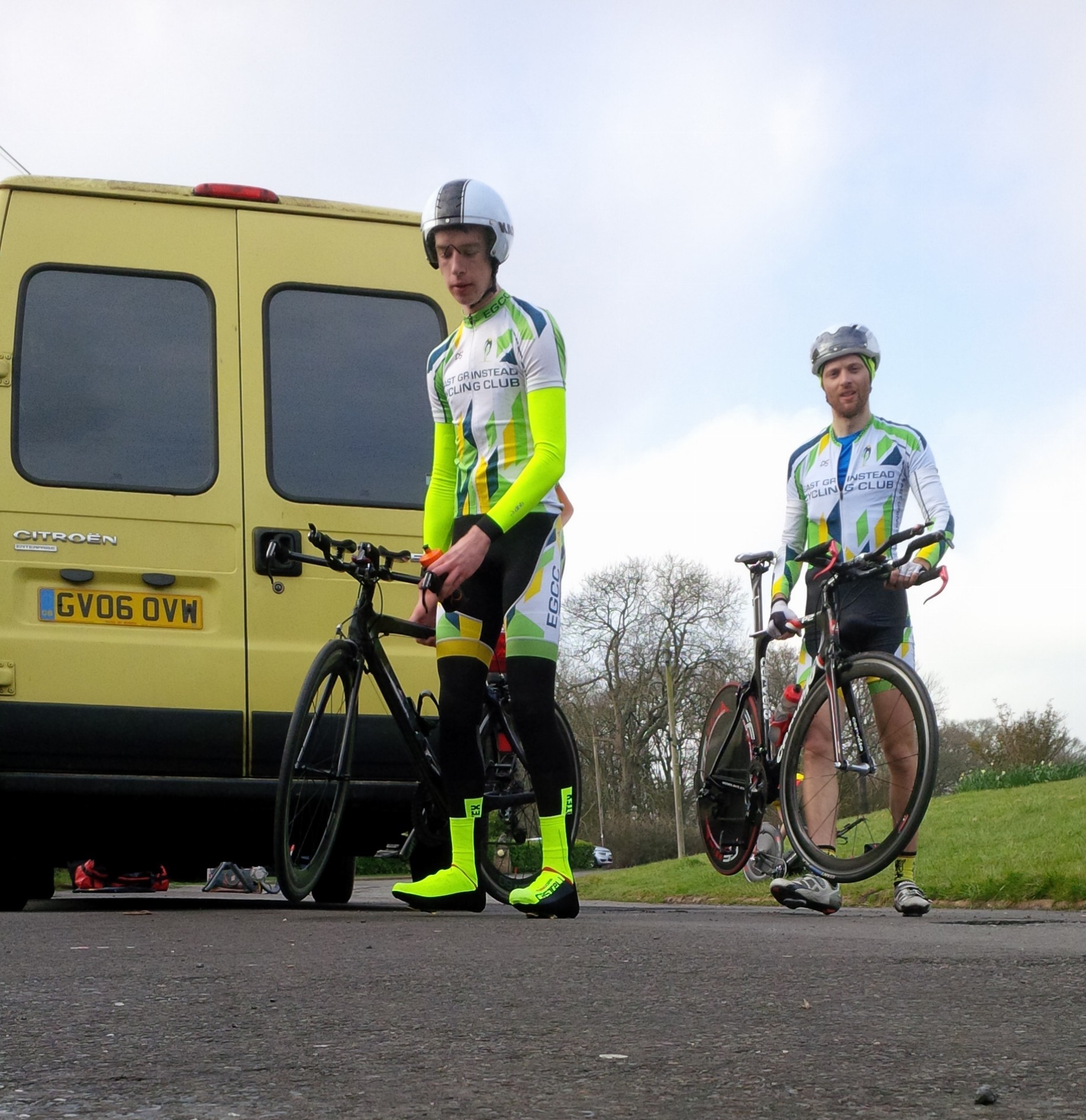