Over the early May bank holiday weekend, the annual Isle of Wight Randonnée returned after a 2 year hiatus. Several East Grinstead riders headed to the island for a unique free event, which sees around 2000 cyclists complete a full or partial circuit.

Two club riders, Angela and Domie are in training for the Dragon ride later this year so decided to do the Randonnée Double, riding the full distance on both Saturday and again on Sunday. Chapeau!

“Angela and I set off for Portsmouth just before 6AM, the day before the IOW Randonnée event. It was a lovely sunny day and by ten o’clock we were on our bikes, cycling anti-clockwork around the island. We completed it in just under five hours (moving time) stopping only shortly for pizza and baguettes that we’d brought along. The route is clearly sign posted all the way round and there is a distinct lack of potholes most of the time. After our ride we were joined by two other cyclists from our group, Barbara and Ali, who were sharing accommodation and riding with us in the event the following day. We all headed to the pub for a nice big dinner and some drinks. I think this is what they mean by carb loading…?

The next day we set off in the opposite direction and headed for Cowes, our first check point, where we ran into some fellow steady group riders from the club. Sadly we did not meet any of the other members from other groups, as they had opted to start at various times and checkpoints. The weather started out overcast and then got progressively wetter as the day wore on, leaving the event riders somewhat deprived of the beautiful views from the day before. Luckily though there were lots and lots of undulating hills to keep us warm 😉 and the food provided at each check point was really good with a selection of rolls, yummy cakes and hot drinks that catered to many different dietary needs (yay!).

This was my first time staying somewhere for the weekend with other club members and I had a really amazing time. It was really good to get to know Ali, Barbara and Angela better and there was a great atmosphere. I’m only sorry that everyone who came on the second day missed out on the sunshine.” 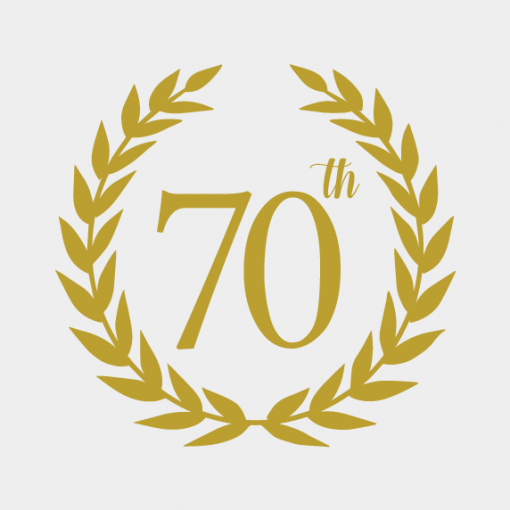 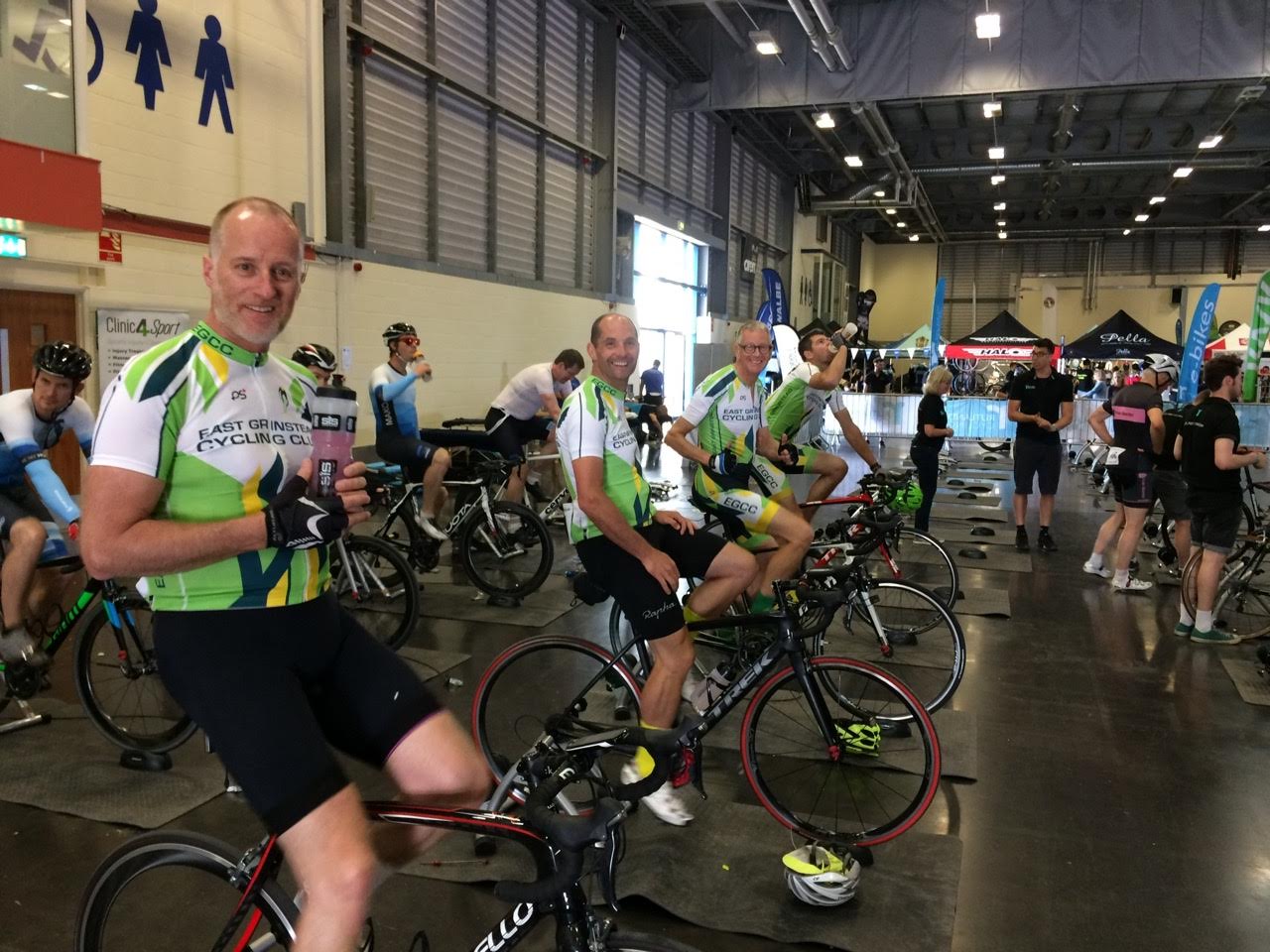 A chance to do a short 17-mile sporting TT followed by a sportive the next day – all on closed roads. Possible qualification for the UCI Gran Fondo World Finals.What is there not to like? Well, it seems plenty of …

In line with the latest British Cycling guidance regarding road safety, all club members must send in a photocopy of their cycling proficiency test certificate, for registration with the committee before they will be allowed on the road wearing EGCC …